At my Residential home, Belmont view, we recently trialed the use of virtual reality technology with some of our residents living with dementia. It entailed putting on a headset which covered the top half of ones face with goggles, choosing an environment to experience and being immersed in a different kind of reality. Whilst inside this reality, it was possible to interact with the environment using the two handsets, walk around the environment within its boundaries and to look around at different aspects of the environment. The environments available were; a hilltop where the resident could interact with a small robot dog, a pleasant beach scene or a peaceful forest scene with a lake. These visually stimulating environments were also accompanied by sound effects appropriate to that particular environment.

The idea of this exploration was to see whether residents would enjoy experiencing a new environment and whether this could be used as a reminiscence tool to prompt memories and shared experiences. The virtual reality experience could also be used to help individuals who feel physical, sensory or cognitive difficulties to experience places that may allow for some respite from the reality they currently experience.

We learned quite early on that with our residents living with dementia, having the headset on which prevents viewing of the actual environment was quite disconcerting and a little frightening. To help reassure our residents, we began the simulation with them sitting securely in a comfy armchair with familiar staff holding their hands and making sure that their presence was felt. Once the resident felt secure and happy with this, we then progressed to helping the resident to stand and accompanying them on both sides, supported them to walk around the environment if they were comfortable to.

An important part of this experience was ensuring that the resident did not feel like they were alone in this virtual world. By sitting at their side, holding their hand and offering constant reassurance and comments on the environment we could see on the screen in front of us, it allowed the residents to feel as though we were there with them.

In our home, we base the majority of our care around the Validation approach developed by Naomi Fell. This approach consists of the acceptance of the individual’s own reality and is based on caregivers empathising with the world the person believes they are experiencing in order to understand that person better. The virtual reality immersive experience demonstrates a way a which we can create a new environment for the individual with dementia to experience, which they themselves can liken to something they have already experienced or seen. As a therapeutic tool, this experience is so immersive that residents can feel that they have truly been to this place that has been created for them and have escaped the possible monotony of their day to glimpse a new part of the world and to feel as though they are part of it.

In all my training sessions and reports of incidents at the care home, carers are taught never to describe a resident or their behaviour as aggressive. It is a word we simply do not use as it implies that there is no cause for the person to behave this way, and that they are just acting negatively in a indiscriminate and unnecessary way.

When it comes to dementia, this is simply not true. All behaviours are a way of communicating what the person may not be able to verbalise. There is almost always a reason for it, even if the carer cannot understand what that reason is.

I received a report from a carer whilst I was managing the other day, she had been hit in the face by a man she was caring for with dementia and wanted to fill out an adverse behaviour form for the incident. The first impression I got was that she felt that she had been hit for no reason and that it was the gentleman’s fault as he had committed the act. I investigated the matter and asked what had been happening at the time when she was hit. She said that herself and another carer had been assisting the gentleman with personal care and that he had already tried to hit the other carer before hitting her.

This incident annoyed me quite a bit. It is fairly clear that this gentleman, who’s care plan states that he requires one person to assist with personal care, was upset about the invasion of his privacy and dignity, and that he was merely communicating his displeasure at the situation. I asked the carer why she had continued to try to assist him after he had already shown his unhappiness once by trying to hit the other carer and why she felt it was his fault when they had tried to make him do something he clearly did not want to. She did not have an answer.

These kinds of incidents happen frequently in the care industry. People can become too focused on what tasks they feel they have to get done and forget to consider how their residents are feeling. They then feel that they themselves have been wronged because the resident has acted ‘aggressively’ towards them.

We need to remember that people with dementia are vulnerable adults. If they are unhappy, they will show it in whatever way they can. And as carers we need to look for signs of ill-being and pleasure and respond to them appropriately. If something we are doing is upsetting them, then stop doing it. Allow the person some space and think of new creative ways to help them rather than labeling them as aggressive. 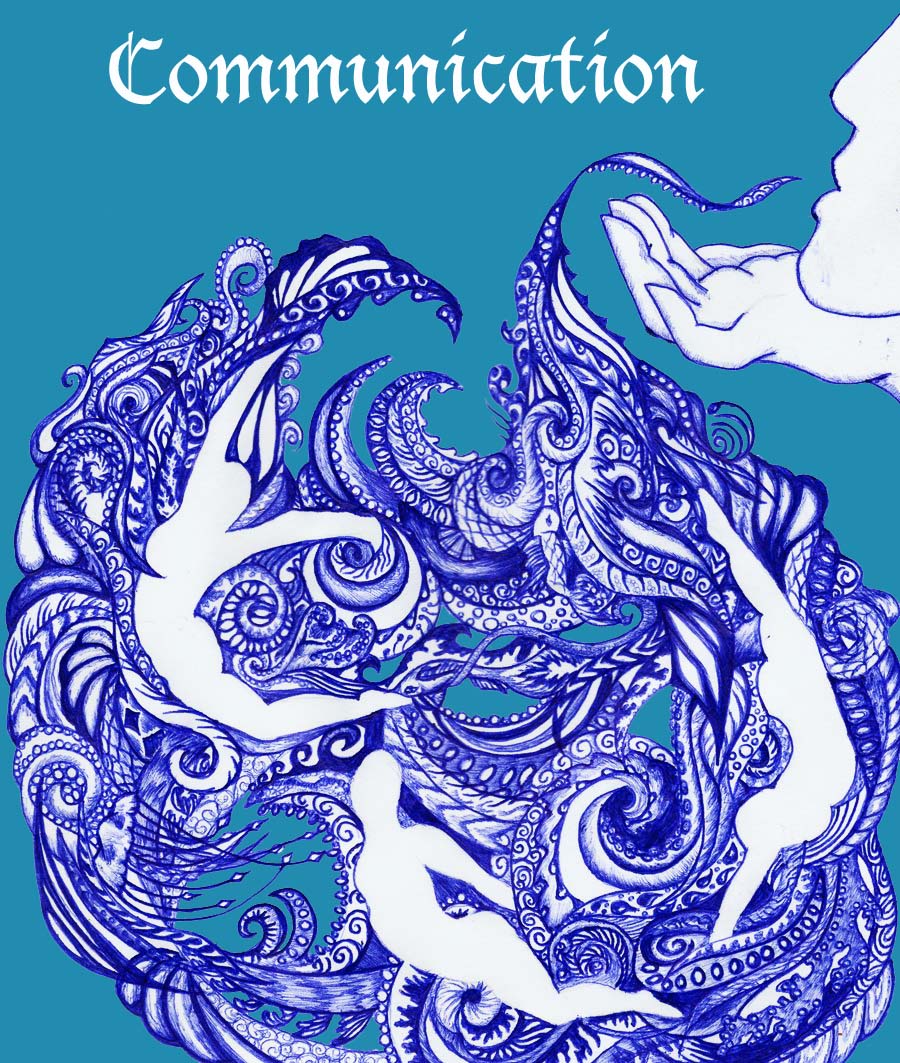 END_OF_DOCUMENT_TOKEN_TO_BE_REPLACED

As carers, we are often faced with the dilemma of whether to agree and reinforce something an individual with dementia says that we know not to be true, or to disagree and correct the individual. The answer to this lies in two different approaches that we practice, the reality orientation and the validation approach. Deciding which of these practices to use when talking to an individual with dementia is dependent on the stage of dementia the person is at as well as which practice you think will bring them the most comfort. At the end of the day, the job of a carer is to try and make the individual feel good about themselves and lead happy lives, the practice that is more likely to achieve this, is the one that should be used. Below are the basic principles used for each approach and some examples of implementation.

END_OF_DOCUMENT_TOKEN_TO_BE_REPLACED

This post features information on the common types of Dementia; Alzheimer’s, Dementia with Lewy Body and Vascular Dementia. It contains a brief outline of what each type is, what it is caused by and what the symptoms are.

END_OF_DOCUMENT_TOKEN_TO_BE_REPLACED

So far I have written two Btec’s and an NVQ about Dementia, all of which have started with the phrase; ‘Dementia is an umbrella term’. To me, this has always meant that the word ‘Dementia’ itself means nothing in particular. It means a hundred different things.

Most of us know a little about Dementia. It has been prevalent in the News of late and most people know somebody whose life has been affected by Dementia, either directly or indirectly. There is a vast range of types of dementia as well as a range of causes. All of these affect individuals in different ways.

Dementia as an umbrella term refers to a combination of diseases that affect the cognitive ability of the brain. In the simplest terms, Dementia means damage to the brain. The term describes a progressive set of systems which includes; memory loss, problems with cognition, communication and reasoning. The affect dementia has on a person relates to the part of the brain that has been damaged. The brain has four main lobes. Dementia can affect the functions of each of these lobes in the following ways:

END_OF_DOCUMENT_TOKEN_TO_BE_REPLACED

I am a Carer. I am a Relief Manager. And I care.

I care for individuals living in dementia in a residential home. When I am a carer, I am responsible for the lives of up to 15 residents on an End of Life unit. When I’m a Relief Manager, I care for up to 85 residents of varying ages and  varying stages of dementia.

I have decided to start this blog because I have always wanted to write but was never sure what I wanted to say.

What I want to say is that everyone I care for is a real person, with a real life, a personality, a history and a spirit. They are funny, unhappy, stressed, joyful, in pain, content, worried, confused, outgoing, scared, bored, in love, hurting, amused and upset. I want to write about my experiences, my knowledge and what I think.

I will always protect my resident’s identities and will never name any individual in my care.

I may ramble on, it may be boring. But here it is.

I also create illustrations, which I may add to this blog from time to time for funsies.